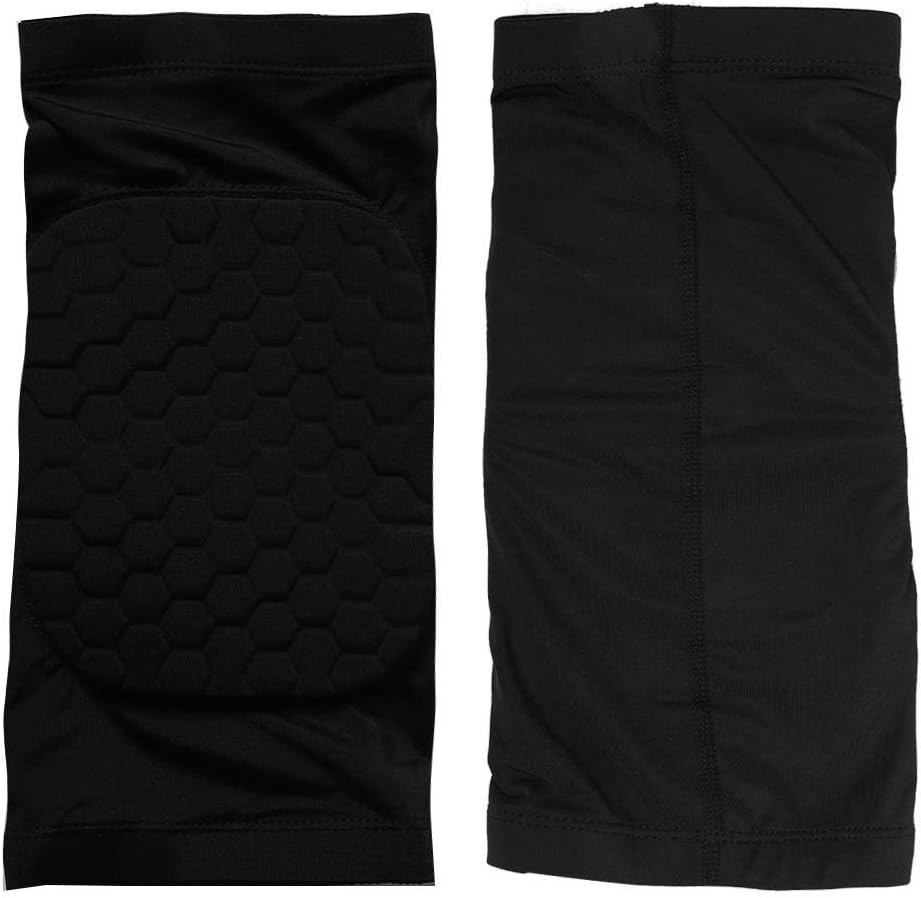 1. Can effectively support and fix knee joint, cushion knee injury, protect knee from fractures.
2. Good for the recovery of ligament damage, sports injury, mild arthritis, good protection effect.
3. Stabilize and protect leg and knee, easy to wear and take off, bring you convenience.
4. It makes you feel relaxed and makes it easier for you to lift your knees when you exercise.
5. Adopts quality fabric, exquisite workmanship, make you feel comfortable when wearing.